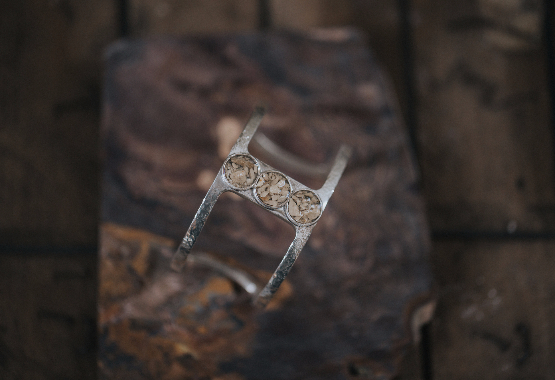 The Giant Killer Collection is a collection of jewelry from Urbain made using stones from the Valley of Elah, the same valley where David killed Goliath. The stones were gathered on a recent trip to Israel from the brook where David would have got the stones thousands of years ago

"Then David took his shepherd’s staff, selected five smooth stones from the brook, and put them in the pocket of his shepherd’s pack, and with his sling in his hand approached Goliath. As the Philistine paced back and forth, his shield bearer in front of him, he noticed David. He took one look down on him and sneered—a mere youngster, apple-cheeked and peach-fuzzed. The Philistine ridiculed David. “Am I a dog that you come after me with a stick?” And he cursed him by his gods. “Come on,” said the Philistine. “I’ll make roadkill of you for the buzzards. I’ll turn you into a tasty morsel for the field mice.” David answered, “You come at me with sword and spear and battle-ax. I come at you in the name of God-of-the-Angel-Armies, the God of Israel’s troops, whom you curse and mock. This very day God is handing you over to me. I’m about to kill you, cut off your head, and serve up your body and the bodies of your Philistine buddies to the crows and coyotes. The whole earth will know that there’s an extraordinary God in Israel. And everyone gathered here will learn that God doesn’t save by means of sword or spear. The battle belongs to God—he’s handing you to us on a platter!” That roused the Philistine, and he started toward David. David took off from the front line, running toward the Philistine. David reached into his pocket for a stone, slung it, and hit the Philistine hard in the forehead, embedding the stone deeply. The Philistine crashed, facedown in the dirt." 1 Samuel 17:40-49 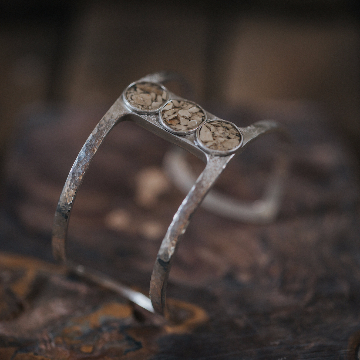 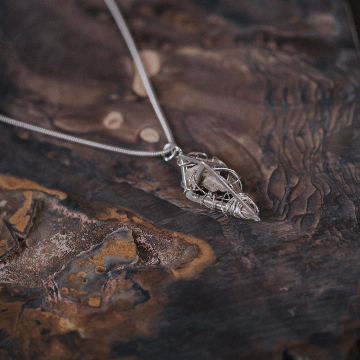 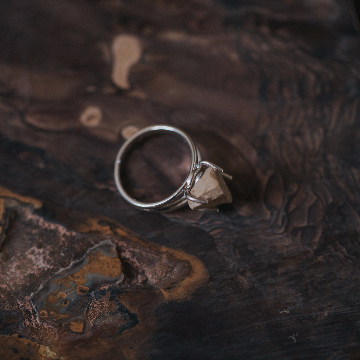 The goal at Urbain is to create products that tell the amazing stories from around the world, through jewelry. What makes Urbain unique is that we gather the raw materials we work with ourselves and because of this, all of our pieces are all limited! We're going places, and I know you are too - so let's chase our dreams together! Join us as we Wear The Story!